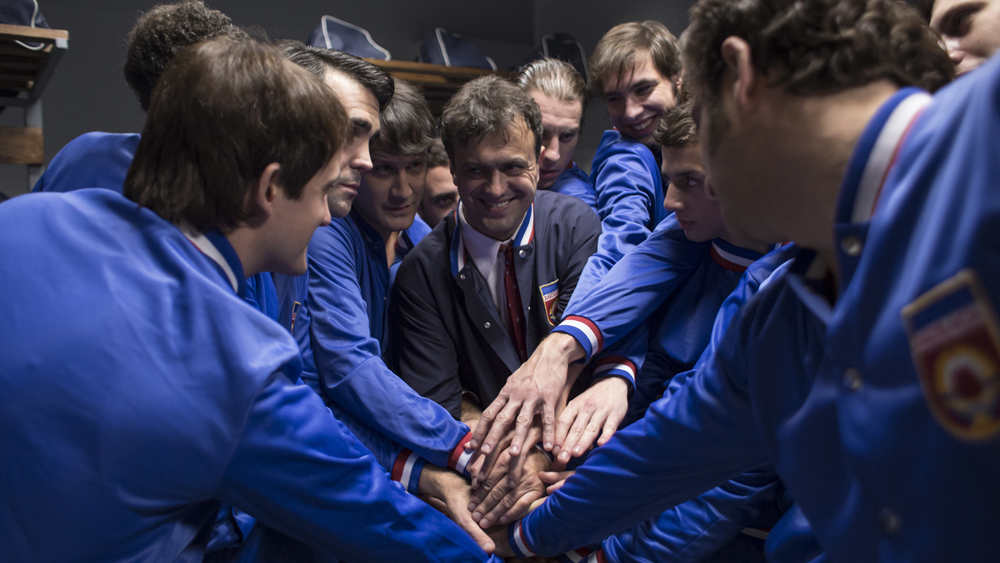 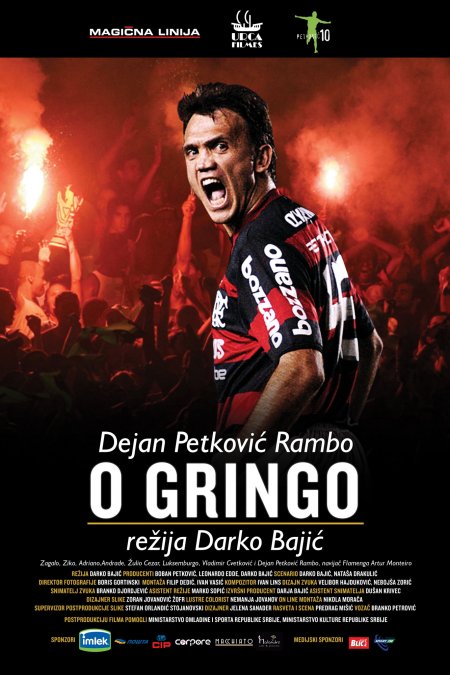 Dejan Petković (as himself)

A Brazilian footballer usually becomes famous when playing for greatest European clubs. This film is a tender and enthusing story about a European player who became one of the greatest footballers in Brazil. Many experts consider Dejan Petković, born in Serbia, the greatest player of all time.
His fascinating career is currently on its top in Brazil, the country that bleeds, sweats and breathes football.
When he was 37, he won the championship title with the Flamengo club and was voted the best footballer in Brazil. In the Maracana Walk of Fame he left his footprints, next to the steps of greats like Pele, Zico, Zagalo, Ronaldo, Ronaldino, Kaka, Adriano and other legends of the sport.

O Gringo shows passionate football fans how to follow each game with the same amount of love, appreciation and respect. Whether won or lost, no match is less important than the other. With the fans devoted and undivided support and positive approach, an ideal atmosphere is created not only in the seats of the arena but it’s what makes this game the most important unimportant thing in the world. 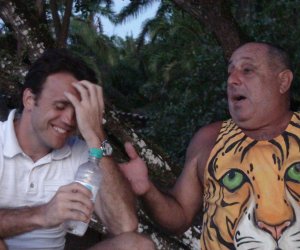