Projects
WE WERE THE WORLD CHAMPIONS
TRAILER
PROJECT INFO 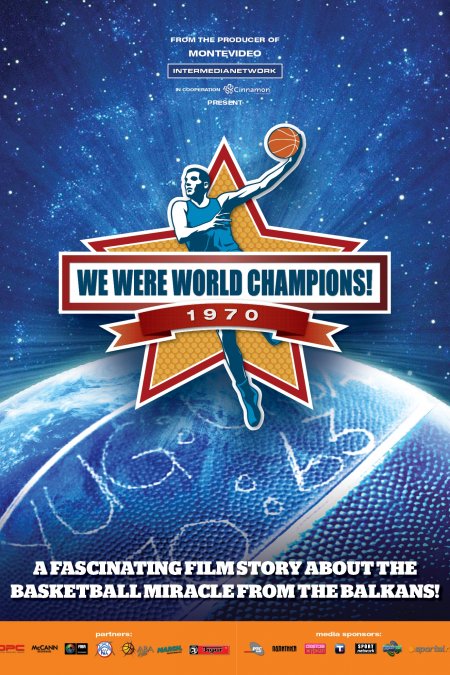 The documentary “We were world champions” is a testimonial on how the famous Yugoslav school of basketball was formed. Through the characters of the four of its forefathers - Nebojša Popović, Bora Stanković, Radomir Šaper and Aleksandar Nikolić - through their coming of age and falling in love with basketball, it tells the story of the maturation of an idea that united them and made them into world-renowned sports legends.

It takes us from a boy’s first hoops during the World War II in Belgrade, first loves, foundation of the first clubs, to the golden heights reached by the Yugoslav national team, mostly thanks to these men. In a country that was constantly treading water between East and West, basketball rose above all existing ideas, even the American and Soviet ideas.

A game was born, which could not be seen in textbooks, in which imagination had the final word over tactics. In the decisive game in the “Tivoli” hall, America was defeated and the crazed audiences chanted at the Americans - who had, just one year prior to that, sent a man to the Moon - “The moon is yours, the gold is ours”. 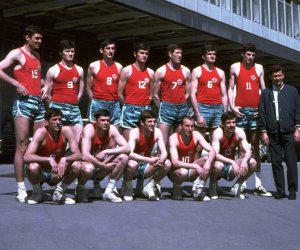 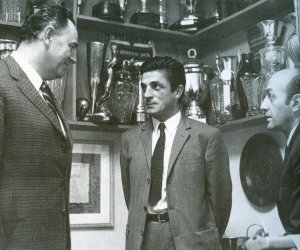 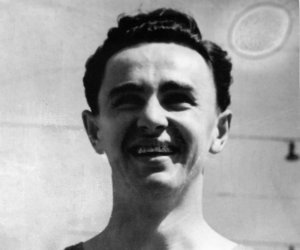 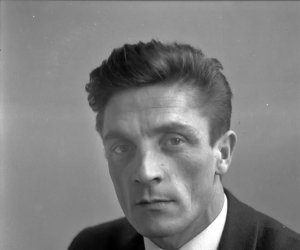 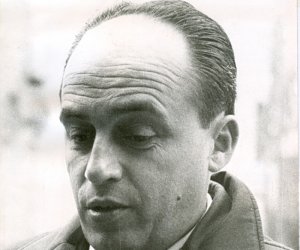 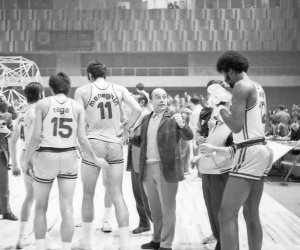 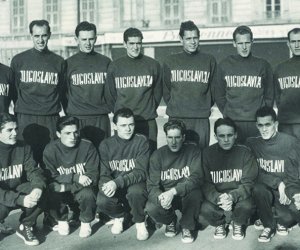 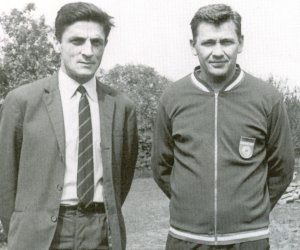