Panayiotis Gravalos, Vlassis Kaniaris, Chistos Karas, Nikos Kessanlis, Giannis Migadis, Chronis Botsloglou, Dimitris Mytaras, Pavlos Dionisopulos, Kostas Tsoklis, Alekos Fassianos and Giannis Psychopedis, eminent contemporary artists who supported the idea of the local Greek self-administration that art should not always be associated with elitism, but it can become a part of everyday social life.
The works were made using different techniques, from oil on canvas through acryl, to mixed techniques. However, each piece of art supports one idea, universal for all cultures and nations – the idea of the Olympic spirit and togetherness. 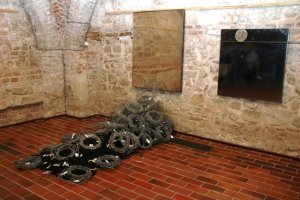 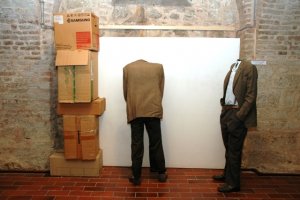 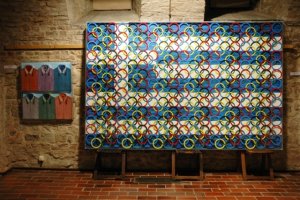 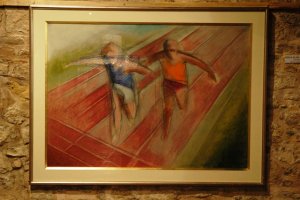 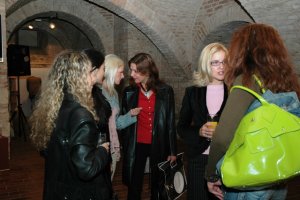 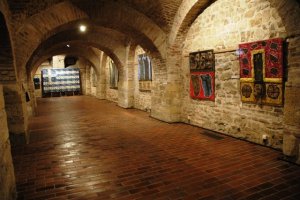 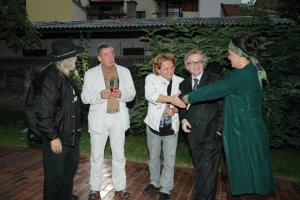 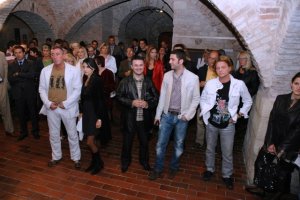 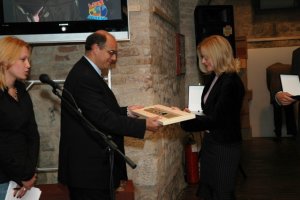 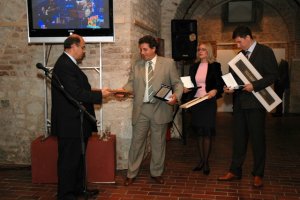 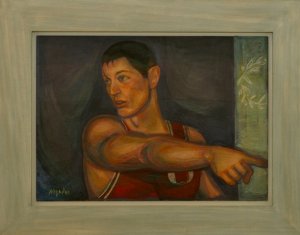 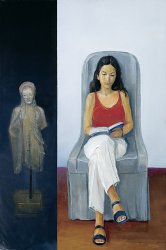 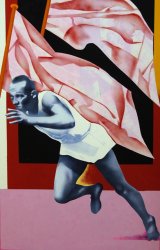 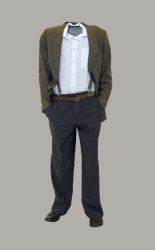 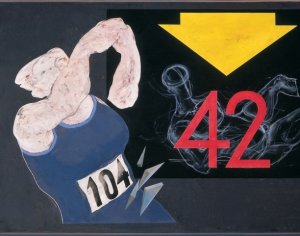 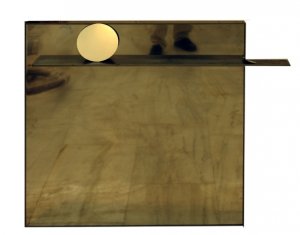