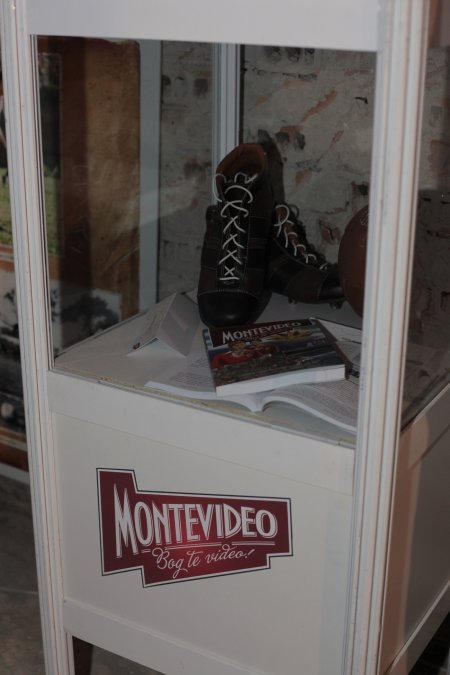 The exhibition is dedicated to a glory history of national football 80 years ago, as well as to talented and brave persons who created it. The exhibition is to present many of interesting photo material from 1930’s, when the First World Cup took place, and many exhibits like medal brought from Montevideo affirming the third place won by Yugoslav team.

The part of material is from old family photo album given by courtesy of descendants of famous football players. Thankfulness to families: Hadži, Tirnanić, Jakšić, Marjanović, Andrejević.

The exhibition was presented at very visited manifestation “Museums Night” in Olympic Museum, at "Football Fair", as well as at the “Coca Cola Trophy Tour” which, in addition to many world cities, was held also in Belgrade in 2011 year. 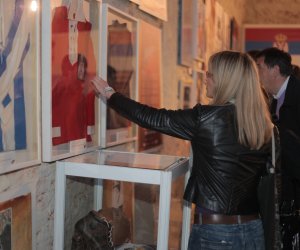 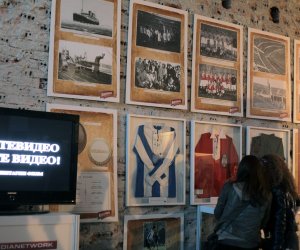 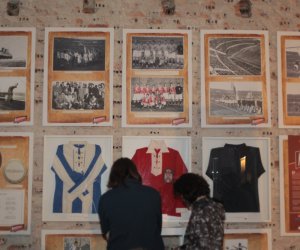 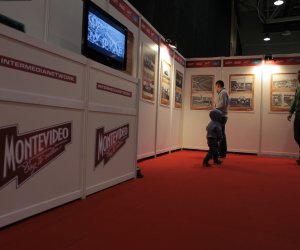 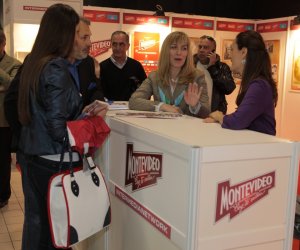 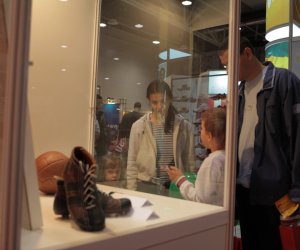