Projects
EXHIBITION "WE WERE THE WORLD CHAMPIONS"
PROJECT INFO

First, it was opend in Ljubljana at the Ljubljana City Hall and it was held from September 2nd to September 22nd as a part of the Official European Basketball Championship. The exhibition was organized by Ljubljana's City Museum, Ljubljana's Township, Secretariat of Sports and production company Intermedia Network.

In December 2013 the exhibition was held also in Belgrade in the Film Archive Museum and gathered in one place basketball legends from all the ex republics of Yugoslavia. The exhibition was followed by a documentary "We Were The World Champions". 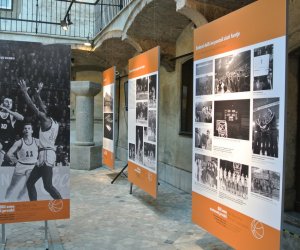 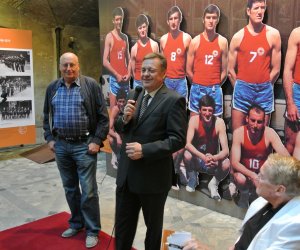 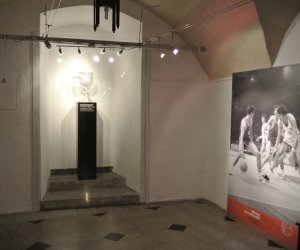 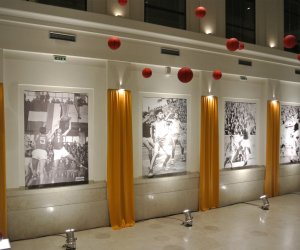 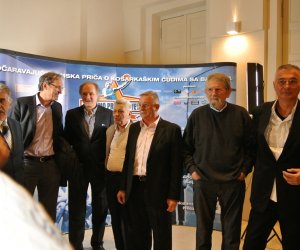 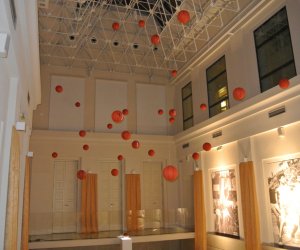 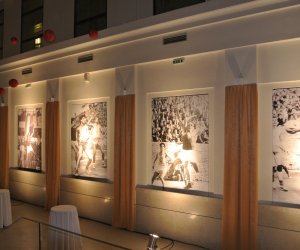