- "Charity association for the preservation of Dorćol”

D.o.r.ć.o.l. was created as project yearning to reflect on an authentic and exceptionally inspirational part of Belgrade, in the heart of the city, the oldest part of the capital. Like every big city in the world, Belgrade too has a there neighbourhood that is distinguishable and prominent in. This is why Dorćol stood out as an obvious and logical inspiration to extract the spirit and emotion that deserves  recognition and presentation and show it to the public in a way that is easily comprehendable by all generations. With the intention to offer a contribution to the preservation and advancement in this significance, the genuine spirit and appearance of this age old neigbourhood, prompted the initiative to establish a “ The association does not take anyone in favor, because this would be contrary to the Dorćol spirit. It serves as a directory for the mutual dedication in the preservation of the spiritual and cultural significance of Dorćol. Short documentary dedicated to Dorćol draws attention to the notable characters of Dorćol, its residents, events that took place and their fates and outcomes. 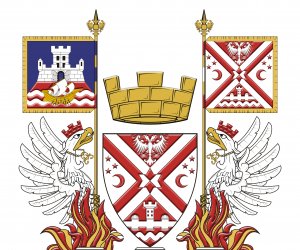 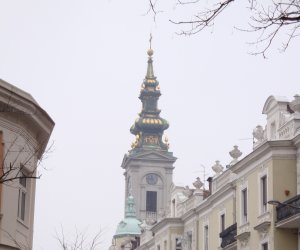 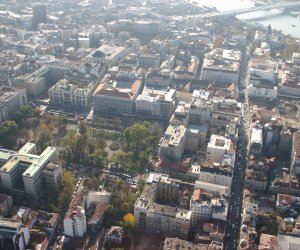 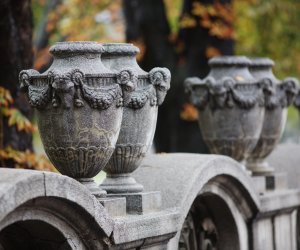 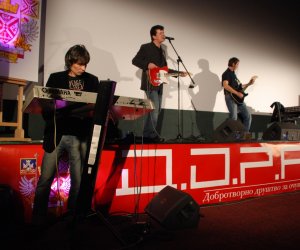 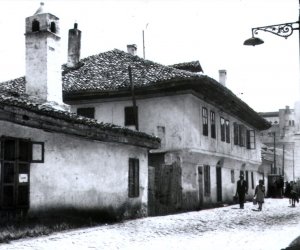 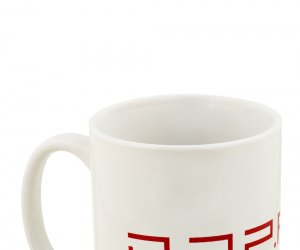 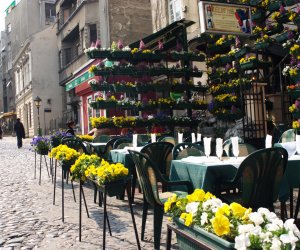