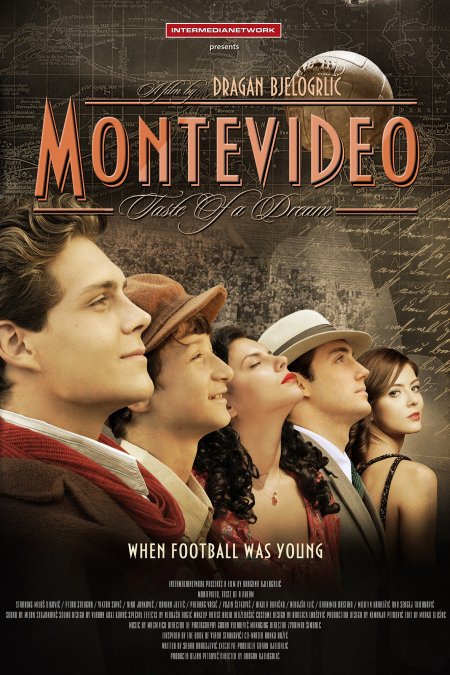 Make up by: Halid Redžebašić

Belgrade, Serbia, 1930. The story follows eleven passionate, mostly anonymous, but very talented soccer players and their journey from the cobblestone streets of impoverished Belgrade neighborhoods to the formation of the national team before the very first World Cup in faraway Uruguay.

The two young men eventually become friends when they’re thrown together on the front line of the struggling local team, Belgrade Sports Club BSC. As the club hierarchy struggles to keep the team afloat, the opportunity arises to create a national team. But team unity is strained when Tirke and Moša face off over beautiful women. Rosa (Danina Jeftić), the voluptuous, small town innocent, adores Tirke, but her soccer-mad uncle conspires to set her up with Moša; vampish Valeria (Nina Janković) is a free-spirited bohemian who seduces Moša and finds much fun in pitting him against Tirke.

The initial doubt that surrounded their personal and professional lives is transformed into a shared ambition to prove themselves in Montevideo; as a result, a story about friendship, enthusiasm, persistence and love for the game is unraveled.

The entire ‘Montevideo, Taste of a Dream’ project has been hugely successful thus far. Over 520,000 people in Serbia saw the first film, which also won a number of awards and managed to regain the long lost trust of Serbian and regional viewership. 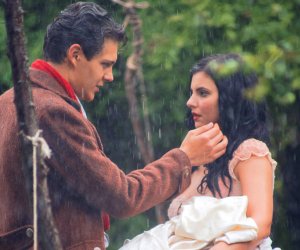 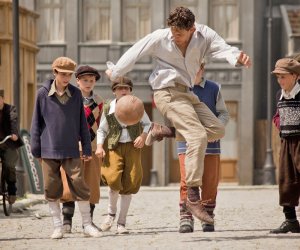 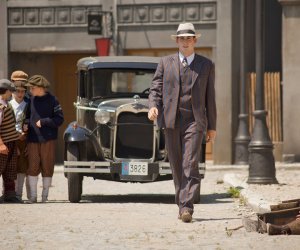 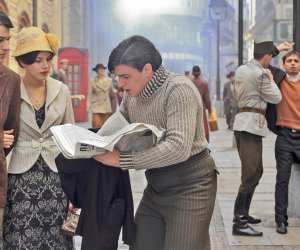 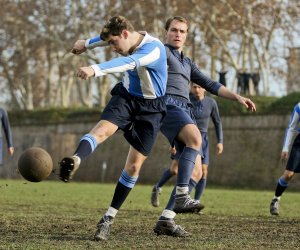 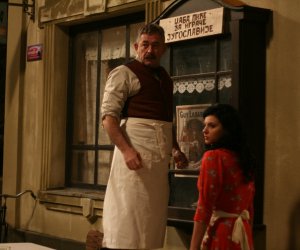 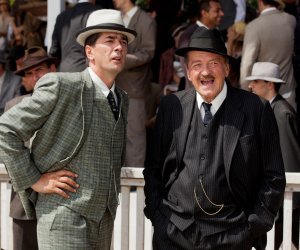 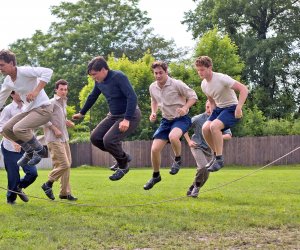