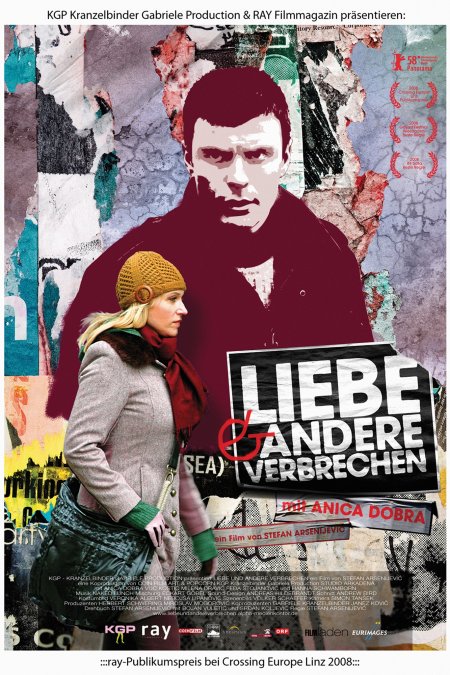 New Belgrade, the part of Belgrade conceived as the socialist-realist city of the future. Concrete and melancholy. And daily lives. Anica, in her late thirties, dissatisfied with her life, decides to steal a sizable amount of money and leave the country forever. The film follows her around on her last day, from dawn till dusk. She quietly says her goodbyes, has her small revenges she dreamed of, says what she had always wanted and gives away things she can not take away with her. Through that single day we can put together an image of her entire life.

Everything would more or less go down as planned if Stanislav, a young man from the neighbourhood, ten years younger than her, did not express his love for her on that same day and she starts wondering – what if that is the love of her life? 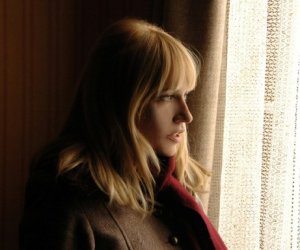 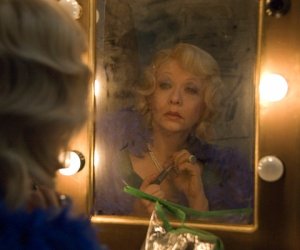 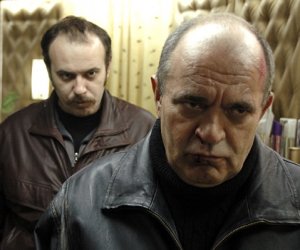 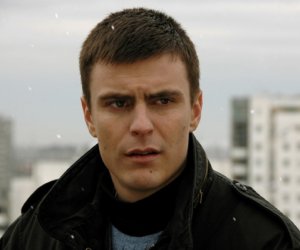 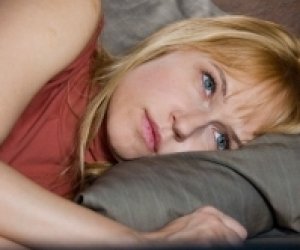 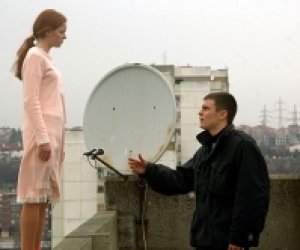 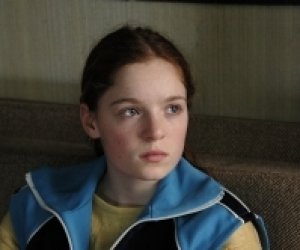 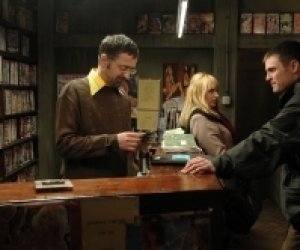