Serbia during the 1920s, between East and West, between magic and civilization.
In a country ravaged by constant warfare and traditional revenge in blood, a small mountain-village is left without one single man. Two sisters, the Little Goddess and Ognjenka, carefully guided by the ghost of their dead grandmother, the Great Goddess, decide to go to the capital and find a couple of husbands to bring home. Miracles of the Big world, modern times and the first love ever felt leave them completely breathless, which is where our grand adventure begins.

One of the most ambitious endeavours of the Serbian film industry, especially at the time, broke box office records by attracting over 150 000 viewers in just the first month of screening. Tears For Sale was the most watched film in Serbian cinemas in 2008.

Domestic critics considered it "an extraordinary moment for new Serbian film" and a film with "a magical look that brings certain French blockbusters to mind" while the international community didn’t hold back on the positive reactions with comments such as “the Serbian version of Amelie Pulen" and “a remarkable film on a number of levels that manages what seems like an impossible task: balancing the tragic history of its home nation with a sense of legitimate magic and wonder". 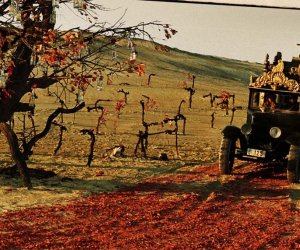 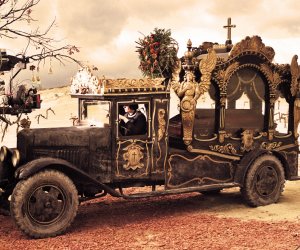 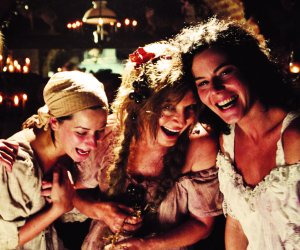 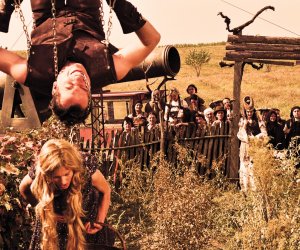 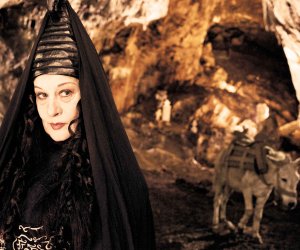