Projects
BLACK GRUYA AND THE STONE OF WISDOM
PROJECT INFO 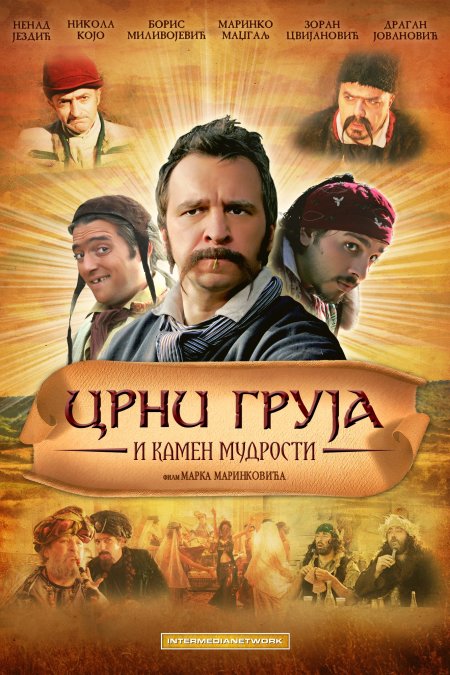 While the Turkish Empire prepares a strong military response to a small but loud Serbian uprising, power-conflicts among local leaders Karađorđe and other ambitious Serbs increase, as usual. It becomes of highest priority to know how to make the very right move, which is something that requires a good portion of wisdom...
Assisted by a witch, Karađorđe finds out that, according to a legend, there is a special Stone of Wisdom somewhere in the hills. The Stone makes you wiser if you hit your head against it three times. So, he hires his relative Black Gruya and his servants Čeda Velja and Bole to go and get the Stone for him.
Black Gruya does in fact find the stone, but, convinced of its magic powers, decides to make a business of it…and so the turmoil begins: the stone does indeed bring about many fortunes, but also causes a series of unexpected twists, which put Black Gruya into a lot of trouble.

In the year 2007, Black Gruya and The Stone of Wisdom was a box office hit in Serbia with over 130 000 tickets sold, making it the most viewed film in the country at the time. 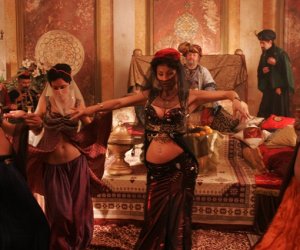 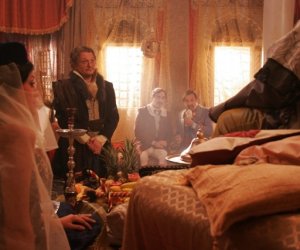 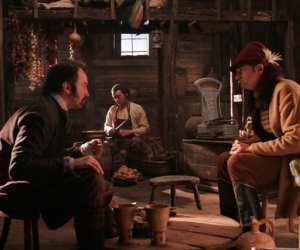 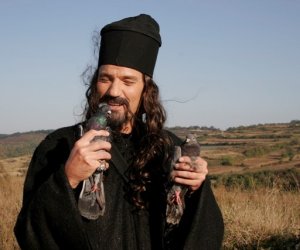 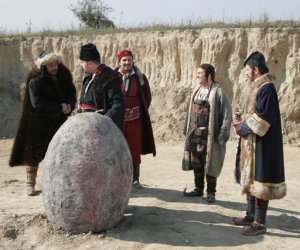 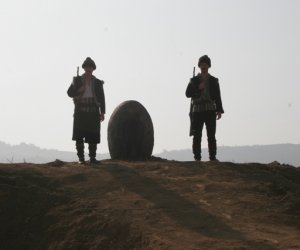 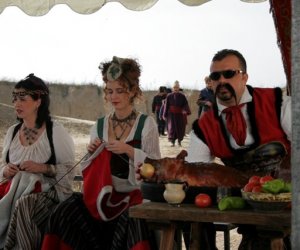 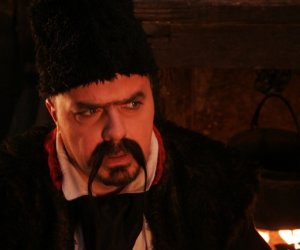 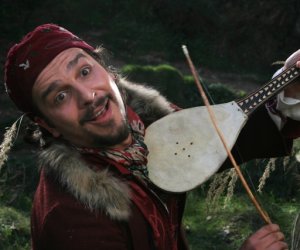 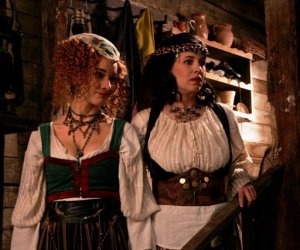 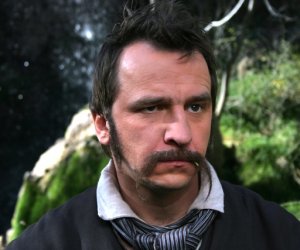