The beginning of the series brings us back to the 1930s and introduces us to a group of young enthusiasts from Čubura, Belgrade. They are passionate players and supporters of their local football clubs and witnesses or participants in the altercations within the Football Association, which emerge as a premonition of times to come. Amid the emotional and social turmoil are the preparations for the first World Cup in Montevideo, Uruguay, an event few believe in and support. Through all this we get to know the characters, their football odysseys, fears, doubts and numerous obstacles, but also their stark bravery and determination to ensure a place in history for their country.

Season 1- "Montevideo, Taste of A Dream" 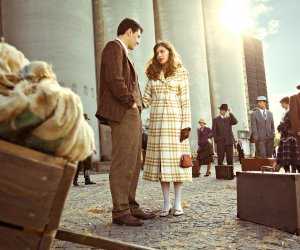 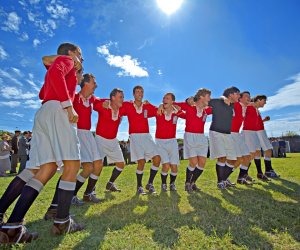 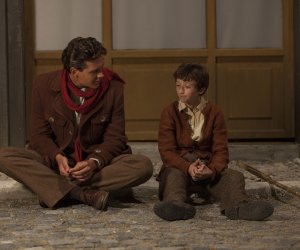 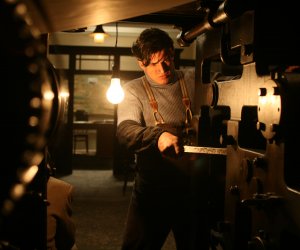 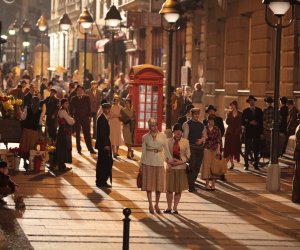