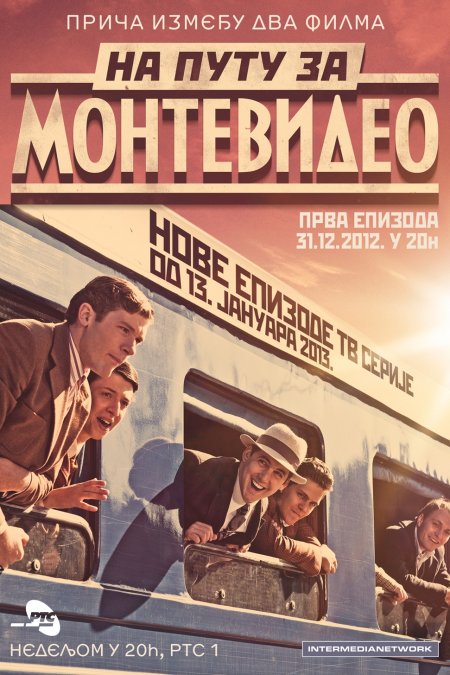 The second season of TV serial named „On the Road to Montevideo“ describes exciting journey of the Yugoslav football team from Belgrade to Montevideo. Nine new episodes tells the story of the team’s month-long journey to Uruguay, starting with the train trip from Belgrade, through Croatia, Austria, Switzerland and Liechtenstein, all the way to France and the port of Marseille, where they boarded the ship „Florida“ and continued with their voyage to Montevideo.

Season 1- "Montevideo, Taste of a Dream"

Season 2 - "On the Road to Montevideo" 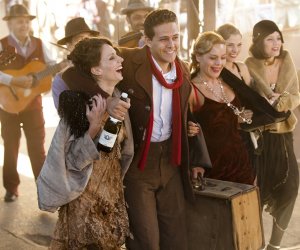 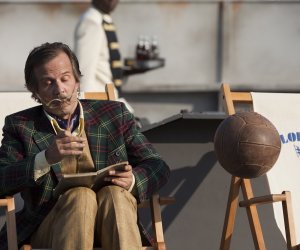 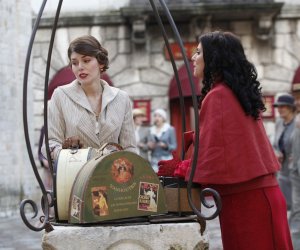 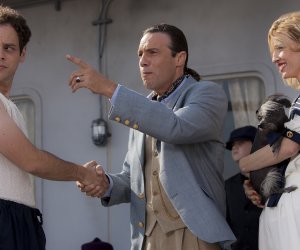 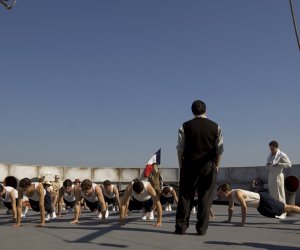 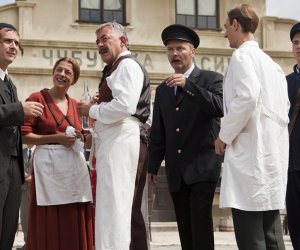 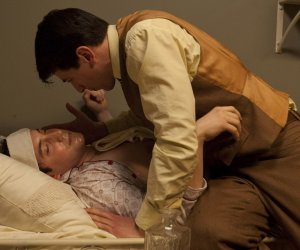 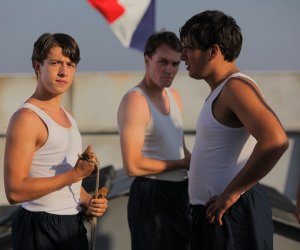