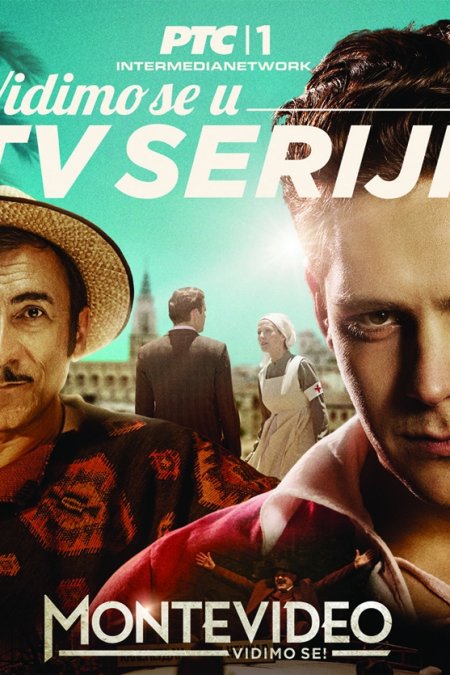 The third season of tv serial “See You in Montevideo” tells the fascinating tale how the Yugoslavian football team took part in the 1st official World Cup in Montevideo, in 1930. Inspired by true events, this is a story about the historical success of a nation, a milestone in sports and the sequel to the first part that depicted circumstances that preceded the Mundial itself. The football saga continues in Uruguay’s capital where after a tiresome three-week journey over the Atlantic, the first-ever national team of the then Kingdom of Yugoslavia finds itself among strong participants of the First World Championship. The team from a small Balkan country, a team that no one believes, draws as an opponent the championship’s predicted winner, the even then famous national team of Brazil. Lead by determination, vision and solidarity, Tirke, Moša, Milutinac, Jakša and the rest of the boys from the team, thanks to their talent and perseverance, with youthful enthusiasm, enter the international sport arena through the front gates. The news that spiraled worldwide at the speed of sound was that the national team of Yugoslavia won 3rd place at the first World Cup!

Season 1- "Montevideo, Taste of a Dream"

Season 2 - "On the Road to Montevideo" 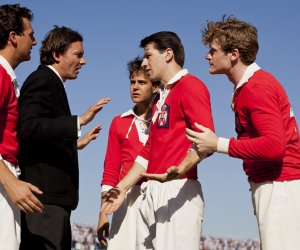 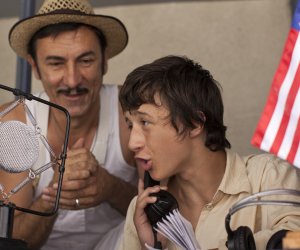 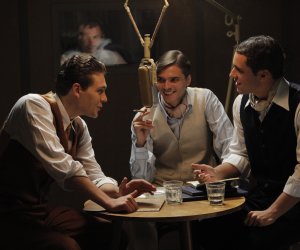 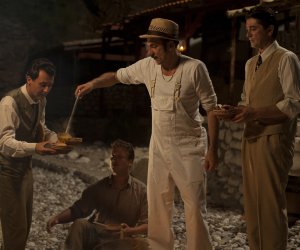 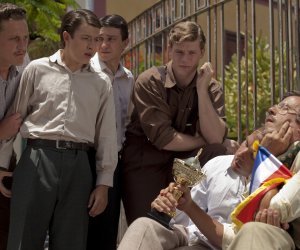 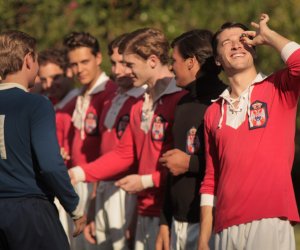